So, today’s podcast is called Women The Global Spending Power and I’ll be joined by Kathy Allen, an environmentally conscious life coach with a quietly rebellious streak. She works with women who want to calmly and competently make their own rules for success by following their heart and taking clear steps towards a vision for the planet. She spent 15 years as an ecologist in academia working on projects ranging from coral reefs to the UK uplands, and then she left the hectic lifestyle to follow her heart and support more women to do the same. We’re going to have a fantastic conversation around the global spending power of women.

So, from statistics, the purchasing power of women, and this is from Girlpowermarketing.com who put some research together in 2020. They state that women control over $3131.8 trillion of worldwide spending, that is incredible. Women make up more than half of the US population and control or influence 85% of consumer spending. That’s from Forbes 2019. This is obviously from the States, but I do think that that applies to the UK, and I think it really does apply globally. Women control more than 60% of all personal wealth in the US and we already know that that is only going to increase globally in the UK, the EU, and the US. The statistics are actually a little bit behind and what was originally statistically reported around five years ago, but they stated by 2023, that women would hold around, I think it was 70%. I think with women’s wealth, we’re slightly behind on that trajectory, but it’s definitely going in that direction.

So today, we have Kath talking to us, which is a super, I’m really looking forward to this conversation, because it’s a multitude of a place of, okay, I’m a woman, I have this power, we have this buying power, what we’re sold to us from a consumer perspective on a regular basis. We also have such stresses as women, because we have pressure to buy our kids stuff to live this certain kind of Keeping Up with the Joneses life, a massive stress around abundance, and living this sort of next level lifestyle decluttering, upscaling, there’s so much to it, but we have this buying power. How can we allow ourselves to be in the best possible place to make buying decisions that are ethically aligned to our values around sustainability in a non-overwhelming way? Right, that is a big question. I think especially right now, we’ve got Cop26 coming up, which is all around the world and the planet, and how we’re going to save the planet, basically. And then we’ve got these kinds of statistics and a massive amount of overwhelm. But I think everybody at the moment seems to be in a bit of an overwhelm because there’s just so much going, on so many pressures, that then we end up maybe buying quickly or more emotionally than we should or want to normally because we’re a bit stressed out. So that’s a conversation that Kathy and I are going to have. It feels kind of heavy, but I’m super interested to see where we go with this. What do you think?

But if we’ve got this buying power, and we’re going to be holding more than the world’s wealth as women then we need to change the world. How do we bring those things together? What what kind of steps do you feel that we could take? I mean, actually, let’s just take it back a step. I’d love to hear from you. Basically, you’re an environmental conscious life coach, right? But your background as an ecologist, you recognise the issue here that we’re talking about when it comes to the planet. Let’s just talk about that for a second. Talk to us about your job and what you did, and why that was important to you.

Yeah, so I did my PhD in Conservation Biology. I studied dragonflies for four years. And then I worked on all kinds of different conservation projects in the UK and around the world, rain forests, chocolate, cocoa plantations, coral reefs. So, I had an amazing kind of lifestyle for a while and also a real insight into what’s going on, you know, globally in terms of not just climate change, you know, the climate crisis, which is what the focus is on, quite rightly at the moment, but there’s the bigger kind of environmental ecological crisis going on as well. And it is scary, you know, it is scary, especially when you’re living and working in that area every day. You know, there’s no escaping it.

I saw right. So, what did you learn? What’s scary about it? Let’s share with people because I don’t know that they might know. Because I assume I think it’s coming out more and more in the media now, isn’t it and scientists are saying something has to change. We can’t carry on with business as usual and expect this problem to go away; it’s going to get worse, it’s going to affect more and more people. It’s already affecting people, which is something that we sometimes forget; we may be fairly protected from that in the UK at the moment, doesn’t necessarily mean that we will be in the future. And you know, already the kind of extreme weather and stuff is coming our way. We’re seeing it in Europe. So it’s not going to go away if we continue business as usual, that’s for sure. Okay, and that can feel like a lot for an individual person, right? Because what can we do individually? And there are things that we can do. And we need to action up to top levels as well.

Definitely. So what’s the worst case scenario for the dragonflies? Let’s talk about that because actually, they were a great study species because they only come out on sunny days. So, I spent most of my fieldwork, you know, wandering around in the sunshine in the New Forest, catching dragonflies and writing numbers on them which was delightful. And so you know, warmer weather actually suits them quite well. But of course, there is this kind of bigger ecosystem effect where things are changing much more rapidly than they would do naturally. And ecosystems do evolve through time, but they can’t keep up with the rate of change that humans have created on the planet. So, we are now experiencing this, you know, a great mass extinction, because nature just can’t keep up with the pace of change. Yeah, of course, that is a natural process, but it’s also a scary one to live through.

Listen to the full podcast here 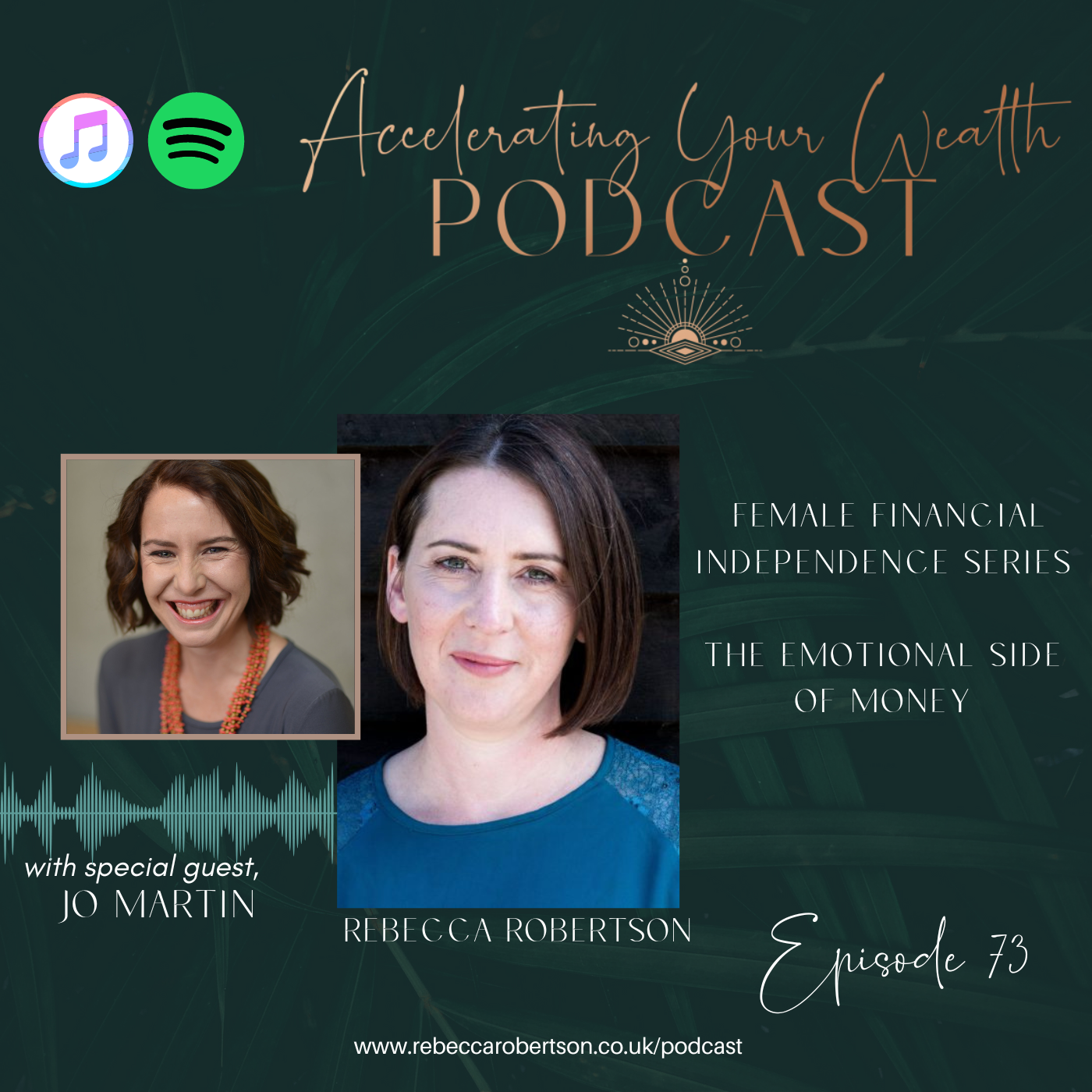 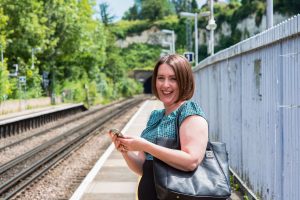 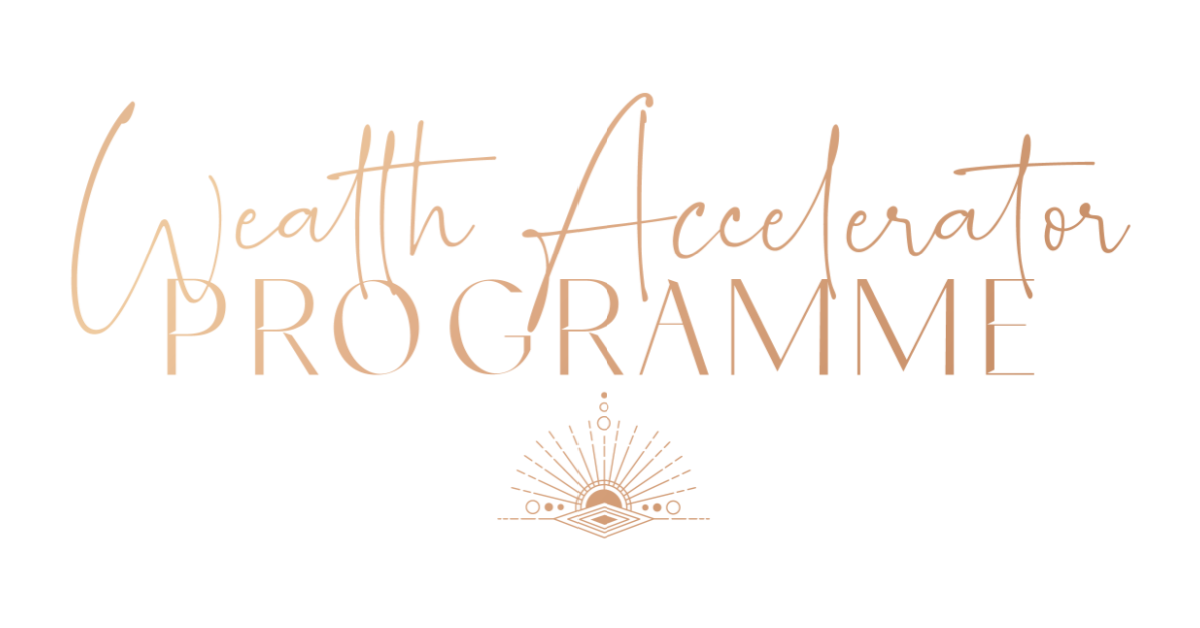